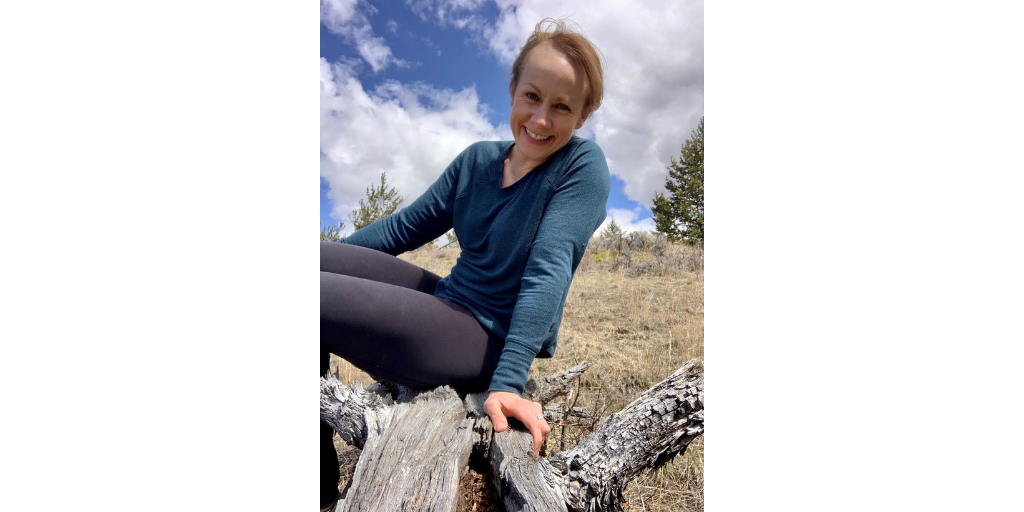 When I heard the words you have breast cancer at age 28, it was immediately followed by a request to see a surgeon and to consider fertility preservation. My world had just been turned upside down with a diagnosis of DCIS (ductal carcinoma in situ, also called Stage 0) and all I could do was stare blankly in terror. I knew nothing about breast cancer, and the treatment discussion was already moving at warp speed.

My doctor handed me some brochures, asked if I was okay, and ushered me out the door. I threw my sunglasses on, ran to my car, and cried alone, not understanding what was happening but knowing that it was devastating. I made a lot of choices in those coming days and weeks, with an extreme urgency to get rid of the cancer before it could get any worse.

I didn’t know it, but sitting in my car crying I became an advocate. Somewhere in that mess of tears I decided I was going to take control of my own treatment. Against that doctors plan, I canceled the appointment with the surgeon (that came later) and instead saw an oncologist that explained what my breast cancer was and what I could do about it. None of that was easy or without stress. Every moment of every day I felt absolutely overwhelmed, believing decisions must be made quickly and they must be the right ones; that any second wasted meant that the cancer had a better chance of growing or moving throughout my body. I felt like I was taking a risk just getting a second opinion.

Four years later I would have a recurrence, which required chemotherapy, surgery, and radiation. Although I knew the process and a lot more about breast cancer, the urgency was the same. I did not seek fertility preservation or consider cold caps to save my hair because I didn’t feel I had time to consider it, let alone make the arrangements. I told myself that getting rid of the cancer was top priority and I’d deal with the rest later. I was too scared of my cancer to waste any time.

There was never a discussion about how much time I could take to make these decisions while maintaining my chances of a positive outcome. In truth, I didn’t know there was science behind delay of treatment until attending the Lynn Sage Breast Cancer Symposium in September 2020, nine years after my initial diagnosis. If I had understood this concept, or asked questions, I could have managed my fear-fueled urgency.

At Lynn Sage, Richard J. Bleicher, MD, FACS, of Fox Chase Cancer Center spoke of delay of treatment and how it may or may not be harmful for patients. Dr. Bleicher found that delays do matter, but not as much as doctors and patients typically assume. There are standards that should be followed based on data. For example, he noted that the time between diagnosis and surgery should be less than 90 days, diagnosis to chemotherapy less than 120 days, diagnosis to radiotherapy less than one year if getting chemotherapy (if not getting chemo, surgery to radiotherapy should be less than 20 weeks), and diagnosis to endocrine therapy less than one year. This doesn’t change by cancer subtype, even though it was once believed that we should rush patients with triple negative breast cancer.

Both times I was diagnosed I believed my tumors were growing quickly. I didn’t ask my oncologist, maybe because I was scared of the answer, but these assumptions added intensity to my fear. As part of his talk, Dr. Bleicher discussed the lifespan of a tumor, noting that inception starts long before it is diagnosed. The time between diagnosis and treatment is typically much shorter than the time the tumor is formed and it is found. This doesn’t mean the time between diagnosis and treatment is insignificant, but the silent interval (before cancer is diagnosed) is important to consider when looking at delay of treatment.

What does this mean? Like most things in breast cancer treatment, decisions should be based on data and not on assumptions. Patients should be having honest conversations with their team about the decisions that need to be made and the time that they have to make those decisions. We need to continue to learn what delay of treatment means for each individual patient not only because we need effective treatments and good outcomes, but because the patients deserve to understand how much time they have to make the right decision. Undergoing treatment isn’t as simple as showing up for chemotherapy. Patients consider a million things, including second opinions, whether to undergo fertility preservation, arranging cold caps, getting a financial plan together or arranging financial aid, getting personal matters resolved, planning for treatment-life balance, or just managing stress and anxiety.

What if an oncologist said, “Its okay, relax. You can take another few weeks to decide if you want fertility preservation and get that done. Data indicate that it wont affect your outcome.” If an oncologist had said this to me, maybe I would have breathed a sigh of relief and given proper consideration to all the decisions, not just my treatment regime.

Of course there will always be urgency between diagnosis and treatment, and this research doesn’t give us a free pass to avoid important steps or decisions, but it does empower us to have the space to decide on a treatment path, make arrangements, and integrate our personal lives for both the short and long term.

*This story is shared as part of the Komen Advocates in Science Training class in conjunction with the Lynn Sage Breast Cancer Symposium.