Non-Profits Are Critical Part of Economy 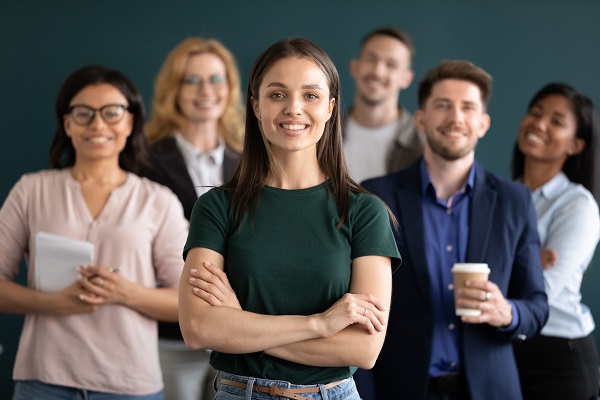 Whether it’s the child needing a meal, a family needing a home or a person facing cancer having to choose between paying for treatment or putting food on the table; America’s non-profits are on the frontlines helping the most vulnerable. With the COVID-19 pandemic shutting down schools, businesses and even whole cities across the country, America’s charities are needed now more than ever. Yet the reality is these same organizations find themselves most at risk of shutting their doors during this crisis. That’s why it is imperative that Congress include relief for our nation’s charities in any economic support legislation.

Congress and the White House have agreed in principle to an emergency legislative package that would offer financial relief for a number of business sectors. A vote is expected this week. Komen, along with hundreds of other community-based organizations, are working to ensure financial relief for nonprofits, such as help with four months of organizational expenses and opening the charitable deduction to all taxpayers, whether you itemize or not, are included within the legislation. Each of these proposals are critical for nonprofits that have had to cancel or reschedule in-person events to generate the funds needed to carry out their mission.

Just how bad could it be? According to an analysis of nonprofits by SeaChange Capital, less than half of nonprofits have one month of operating reserves and less than six months of cash to keep them running. This is not because charities are financially irresponsible, but because their entire mission is to not make a profit margin, but rather spend most everything they bring in on their mission programs. Charity assessment groups like Charity Navigator and GuideStar score nonprofits on the percentage of their total revenue that is spent on mission. Nonprofits are not measured on having created cash reserves. In addition, most large grants and donations come with restrictions on their use, meaning most often these funds cannot be used to offset basic operating expenses like rent and payroll. While groups like The Trust-Based Philanthropy Project are working to change this, it is still the reality most charities operate by.

Years of being assessed and managed in this manner means that many nonprofit leaders are faced with difficult decisions. Should they restructure? Can they delay payment to vendors? Will they have to furlough or lay off staff? Can they survive to help people on the other side of this crisis?

While we often hear of relief for big businesses like our airlines, nonprofits often go overlooked for their role in driving our nation’s economy. They employ approximately 12 million people across the country, making up about 10 percent of the U.S. labor force.

These proposals are mission critical for many nonprofits and time is of the essence. Congress must act now to protect the very organizations that dedicate themselves to helping people in their time of need.