Despite What Doctors Told Me, I’ve Never Regretted My Decision to Go Flat After a Double Mastectomy 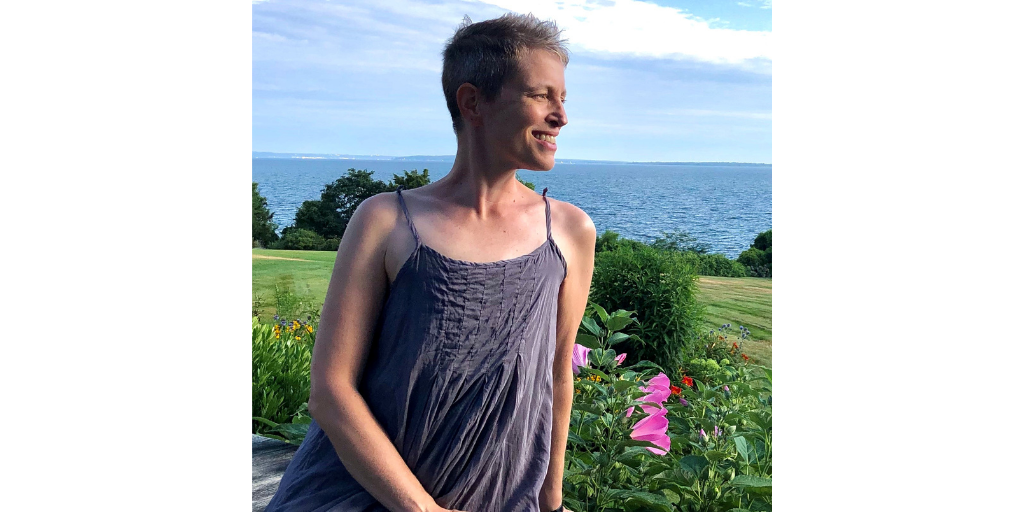 About two years ago, after being diagnosed with bilateral invasive cancer, I had a double mastectomy. My surgeon was knowledgeable, thorough and kind in all her explanations about my diagnosis, the treatment I would need, and everything else leading up to my surgery. But there was one thing that gave me pause. I was fairly certain that I wanted to go flat – meaning I would not have breast reconstructive surgery after the mastectomy – but she asserted that “women are just happier if they have reconstruction” and insisted that I meet with a plastic surgeon to discuss my options.

My doctor wasn’t alone in thinking this way: a number of studies have concluded that reconstruction after mastectomy is associated with improved emotional well-being. I’m happy to say, I decided to follow my instincts and my surgeon ultimately did give me the flat closure I asked for. I have never once regretted that decision and I am grateful to her for giving me a nice, tidy scar (and, of course, for getting rid of my cancer!). But her certainty about “women being happier” has always rubbed me the wrong way, especially now that I know how satisfied I am with the choice I made.

And then a new study came out that confirmed everything I’d been feeling. It turns out, many previous studies relied on a questionnaire that was originally developed to measure women’s satisfaction with their reconstructive surgery. The questions include a number that are simply not relevant to a woman who chose not to have reconstruction. If you don’t have breasts there’s no good answer to, “How satisfied are you with the way your bra fits?” It’s hardly surprising, then, that studies that relied on this tool seemed to indicate that women who had reconstruction were more satisfied than those who did not.

The doctors who conducted the new study wanted to measure women’s satisfaction with their decision NOT to reconstruct, and with the flat closures they were given. Recognizing the flaw in the existing methodology, they developed a new questionnaire in collaboration with members of the flat advocacy community. And lo and behold, when they eliminated questions that were biased toward reconstruction, it turned out that flat women were every bit as satisfied with their choice as those who had reconstruction.

Perhaps their most eye-opening finding was that, while only 64% of respondents were initially offered the option of going flat, the strongest predictors of satisfaction were “having adequate information about surgical options and surgeon support of the patient’s decision to go flat.” In other words, women aren’t happier when they have reconstruction; they’re happier when they’re fully informed of their options and supported in whatever choice they make. Doctors themselves hold the most important key to a woman’s satisfaction. And making a woman aware of her options regarding reconstruction should always include the option of aesthetic flat closure.

I don’t doubt that doctors give the best advice they can based on the information they have, and that ultimately all they want is for their patients to be healthy and happy. In putting out this new study, its authors hope to persuade the medical community to reassess some flawed beliefs. And in writing this blog post, I’m hoping to reach women who are grappling with a difficult decision. If you think you would be happier not having reconstruction after mastectomy, trust your instincts and find a doctor who supports you. The data is on your side.