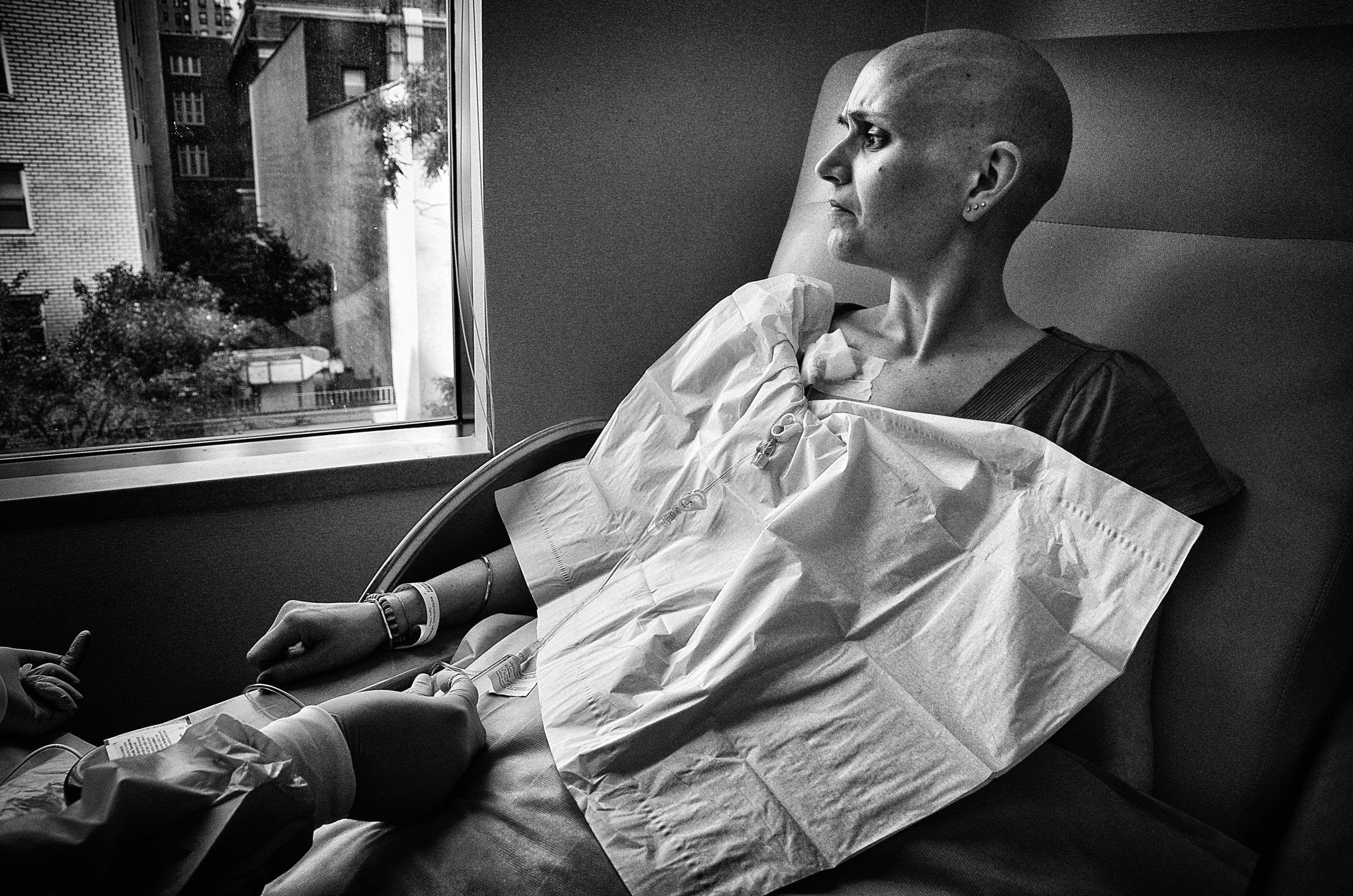 Jennifer Merendino was diagnosed with breast cancer in February 2008. Before her and Angelo’s one-year wedding anniversary, the two had been through a double mastectomy, chemotherapy, radiation and reconstructive surgery.

An incredible outpouring of emotional and financial support helped the two make it through Jennifer’s diagnosis and a year of treatment. Even though Jennifer’s cancer was gone, it was always on their minds and they struggled to resume their day-to-day lives. Jennifer and Angelo were exhausted; they were scared the cancer could return and their life felt different that it did before breast cancer.

Unfortunately, Jennifer received unwelcome news in April 2010. Her breast cancer had returned and spread to her bones and liver. Jennifer was diagnosed with metastatic breast cancer, for which there is currently no cure. She died on Dec. 22, 2011, one and a half years later.

Unlike the first diagnosis, Angelo and Jennifer struggled to be able to show family and friends the reality of metastatic breast cancer and what they were going through. Jennifer was in her late 30s, she was hospitalized 10-15 days at a time, and she needed a walker just to get around the block. They knew they needed their family and friends’ support. But they often found there was a disconnect between what they would tell their families and friends about Jennifer’s condition, and how they would react to the news. It was hard for them to comprehend the reality of it all.

“What Jen and I realized was that we were in New York and our family was mostly in Northeast Ohio. They didn’t see the struggles we were having. We needed our family and friends to recognize what we were going through,” Angelo said.

This led Angelo and Jennifer to photograph their experiences and share them with others, hoping that by showing the harsh truth of what it is like to live with metastatic breast cancer, people would begin to understand, and it would inspire action.

“When I started photographing out day-to-day life, it was purely out of the need to communicate,” Angelo said. “We needed people to understand how serious things were and that it wasn’t guaranteed that Jen was going to be okay.”

At the time of Jen’s metastatic diagnosis a decade ago, there wasn’t the kind of information on the Internet that there is today, Angelo explained. He says patients didn’t have blogs to read about their side effects or forums to ask questions – everything online about breast cancer was very clinical.

“I remember thinking that I might be widowed before 40 and telling that to several close friends and family members. People tried to correct things and tell us to remain positive. I don’t think they realized the severity of Jen’s cancer,” Angelo said. “These photos were a last-ditch effort of like, ‘If we can’t, if this doesn’t work, how are we gonna get people to understand that we need them?”’

The photographs were only originally shared with close family and friends, but while Jennifer was still alive, a close friend urged Angelo and Jennifer to share them with others in the hopes that they would help someone else.

“Before Jen passed, we started to see there were a lot of people sharing the story and sending a lot of kindness and love through messages. And we did see that there were other young women and young couples who were saying, ‘Hey, you know, thank you. This is something we’ve been trying to explain to our family that we’re going through as well,’” Angelo said.

Angelo says that even though the outcome wasn’t what he had hoped, he looks back at their experience and knows that he and Jennifer took on their challenge and never shied away when times were hard.

“Even though Jen did pass, ours is more of a story about life and about love, than it is about cancer, and death,” he says. “So, I’m thankful that people were willing to view these photographs and to take action, to do something – whether it was sending an email to a loved one or share them.”

Now Angelo is sharing these photos with the world, lending them to Susan G. Komen as part of our effort to show the reality of living with breast cancer. Through his powerful photos, he hopes to inspire others and to remind everyone facing this disease that they are not alone.