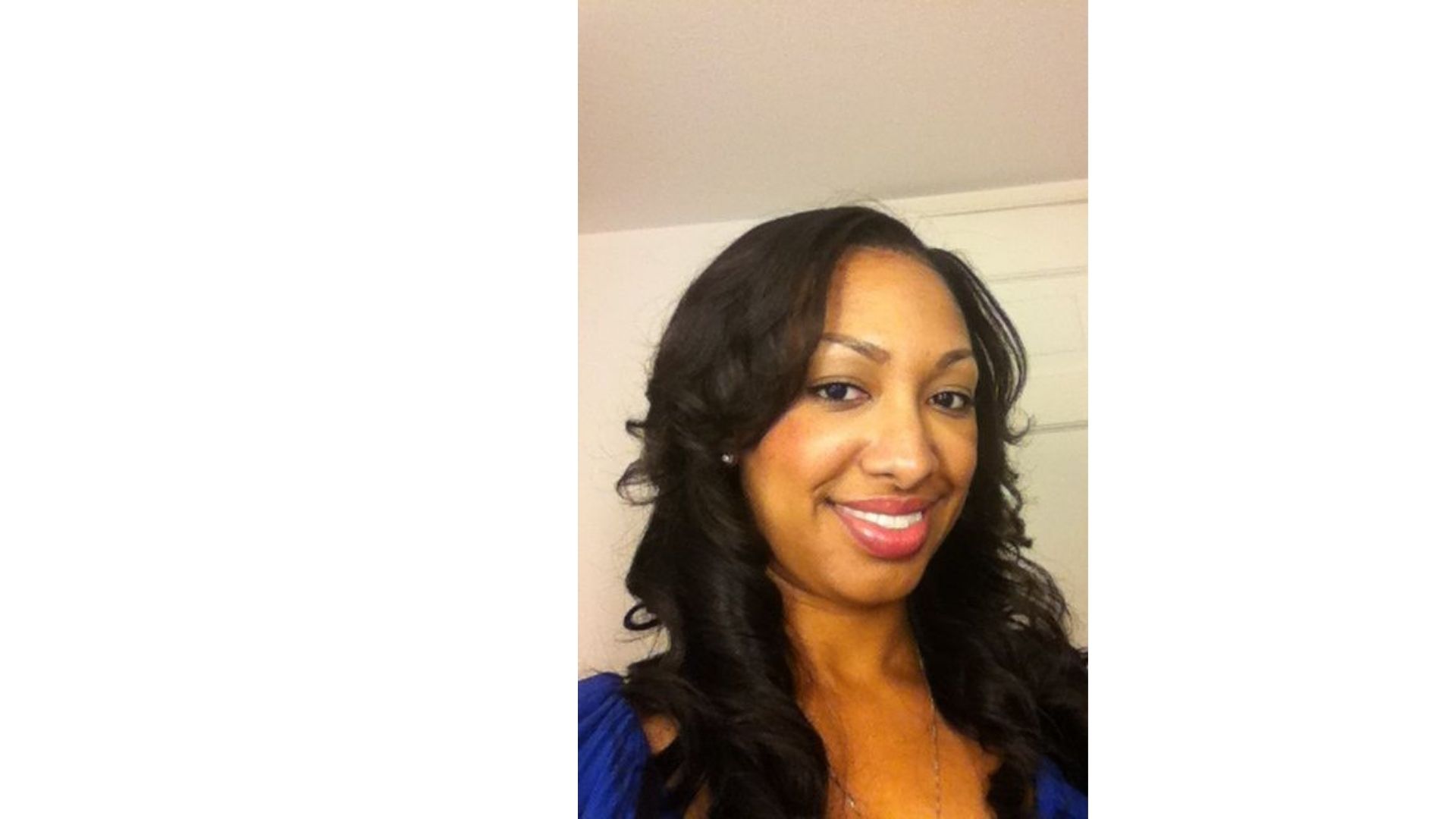 August 2020 should have been a time of celebration and new beginnings for Morgan Mitchell. Even though the world was in the midst of the COVID-19 pandemic, she had a lot to look forward to. She’d just received her doctorate in biochemistry and was beginning the process of looking for jobs. In a month, she’d be turning 35.

“I was excited about this new chapter in my life,” Morgan said. “Getting my PhD was a huge accomplishment, something I’d been working on for seven years.”

But something seemingly inconsequential happened one night. “My hand brushes against my breast and I felt something,” Morgan recalled. “I never thought ‘breast cancer.’ No one in my family has a history of it.” At first, Morgan didn’t think anything about the lump. But the next day, she felt it again. “I asked my mom what she thought, and she said to make an appointment with my doctor, just to see.”

Morgan’s doctor didn’t seem too concerned at first, either. “She told me it was probably nothing, it was probably something benign,” Morgan said. “I was young, I had no family history. I didn’t think much of it.”

It wasn’t until Morgan was sent to a breast specialist for a consultation that she began to worry. “She felt it and said, this is quite large, it’s spreading fast,” Morgan said. “She ended up doing a biopsy.”

Five days later, via a Zoom call, Morgan learned the lump was cancerous. “I was in shock,” she said of that moment. “I couldn’t believe it. It was devastating to get that news, especially in the middle of a global pandemic. It was a double whammy.”

Morgan began chemotherapy the day before her 35th birthday. At the time, vaccinations weren’t available yet and Morgan had a suppressed immune system. “I can’t describe the fear I felt,” she said. “I was so scared of COVID, I thought I was going to die. I never left my house, except for treatment.”

The physical toll Morgan experienced was expected—the mental toll came as a surprise. “It really was the most terrified I’ve ever been,” she said. “People with cancer, people with underlying illnesses—it was just overwhelming.”

“I feel lucky that my OBGYN is a Black woman, and she referred me to a top breast specialist who is also Black woman,” Morgan said. “But I can see how easy it might be to get lost in the system. If you don’t have someone being your advocate.” Morgan was aware of the work Susan G. Komen does for those with breast cancer, but it wasn’t until her own diagnosis that she began to realize the breadth of the resources Komen makes available—and how far Komen has helped research come.

“The research has come so far. It’s just unbelievable what Komen and the medical community has been able to do,” said Morgan.