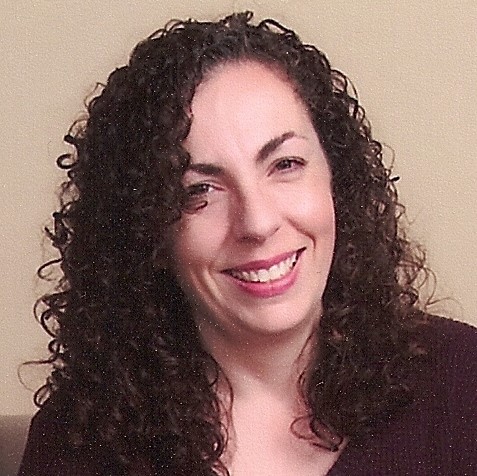 Life is about putting one foot in front of the other.

Sometimes there are stumbles along the way. Or two. Or three.

I am 38. Happily married. Our kids are five and eight. A boy and a girl, Anthony and Emily.

My father had died of pancreatic cancer in 2000, my father-in-law had died of prostate cancer in 2005, and my mother was on her fifth year of chemo for Stage IV breast cancer. My husband was a rock through all of it. Cancer was basically our family hobby.

I find the lump in the shower… I know exactly what it is.

My goal was to live long enough to get both kids out of high school.

Mom and I went to mother-daughter chemo sessions together. We joked that spa days would have been a better option. She died when I was two days away from finishing post-lumpectomy radiation. She held on as long as she could for me.

My oncologist blows off my desire of continued breast MRIs. I insist. The next MRI picks up the local recurrence. I fire the oncologist.

One mastectomy with latissimus dorsi flap reconstruction later, I am left in chronic pain.

A new eight cm primary tumor on the other side with positive lymph nodes pops up. Later we suspect that this tumor is actually metastatic disease that landed in the breast.

I’m unsteady while on neoadjuvant chemo. A brain MRI is ordered by my new oncologist. Brain metastases are discovered. The Stage IV shoe has dropped.

My life now revolves around quarterly scans.  I am still in post-op pain from 2015. By now it is obviously permanent.

It also appears that spots on bones that have been deemed arthritis since 2009 are actually healing bone metastases. The oversight is the fault of the fired oncologist.  A suspicious spot on the liver is growing.

And so here we are, through all the stumbles

What are stumbles good for? Learning to persevere.

Along the way, despite everything, the children have thrived and endured.

Emily, now 21, pushed through two major knee injuries and a Type 1 diabetes diagnosis at age 18. She continues to play NCAA college basketball, is a Team Type 1 Ambassador and recently landed a summer internship as an analyst with Morgan Stanley in New York City.

Anthony, now 17, pushed through major football struggles that would have made most kids quit the sport. He was voted onto his high school football team’s Leadership Council and landed himself not one, but several, offers of NCAA college football roster spots.

I am lucky. It appears I will live to see Anthony’s high school graduation in 2020. New enzyme inhibitors (CDK 4/6) are keeping me alive for now.

If I’m even luckier, I will live to see both kids graduate college.

And if I’m really, really lucky, I will live to see grandbabies.

Regardless of what happens, Anthony and Emily have the tools to persevere in the face of whatever life gives them. They have spent their young lives watching their grandparents, their father and their mother do just that.

One foot in front of the other.

That’s all it takes to get up the football field, down the basketball court or through one more day of whatever adversity is standing in the way.