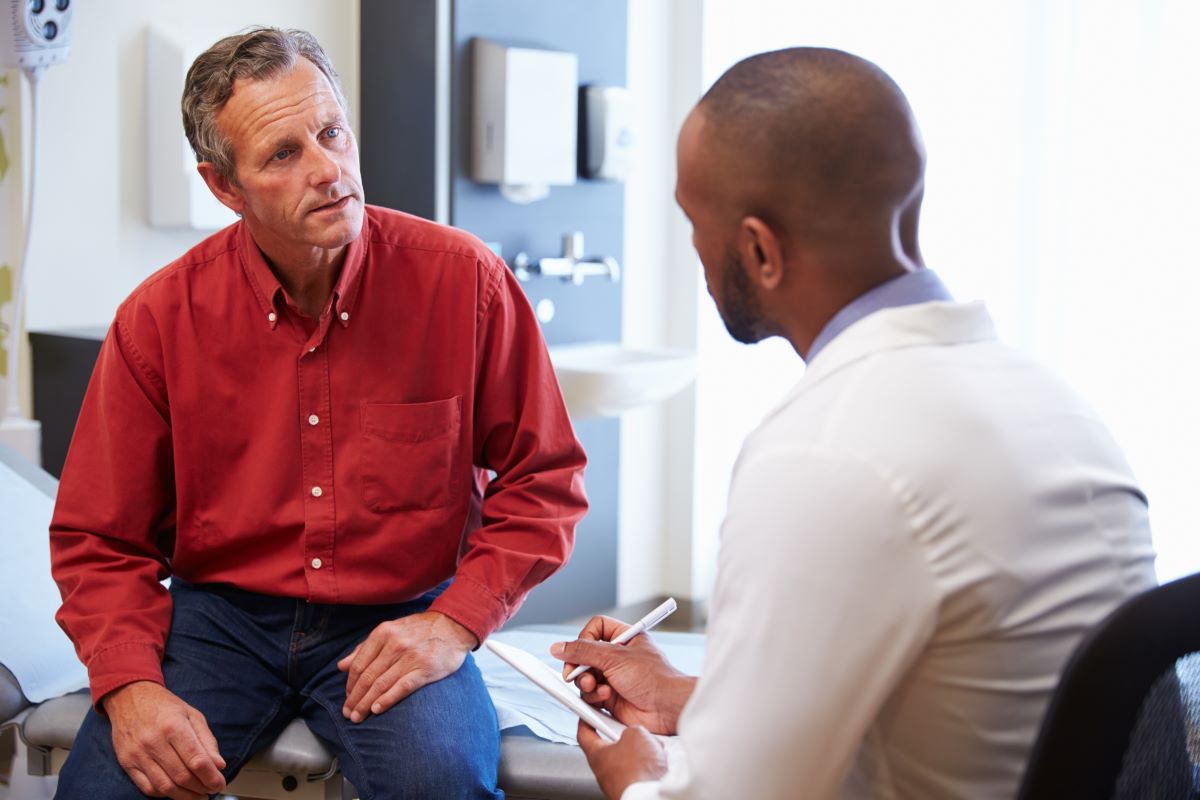 New federal guidance recommends that breast cancer clinical trials be open to men – who are being diagnosed with and dying from the disease – but have largely been excluded from clinical trials.

The guidance issued by the Food and Drug Administration this month incorporates recommendations made by Susan G. Komen last year. In a letter to the FDA, Komen wrote:

“In order for clinical trials to benefit all patients, a diverse population of participants more fully representative of the population impacted by the disease being studied is needed to increase the widespread value and usefulness of trial results.”

FDA’s guidance can be found here.