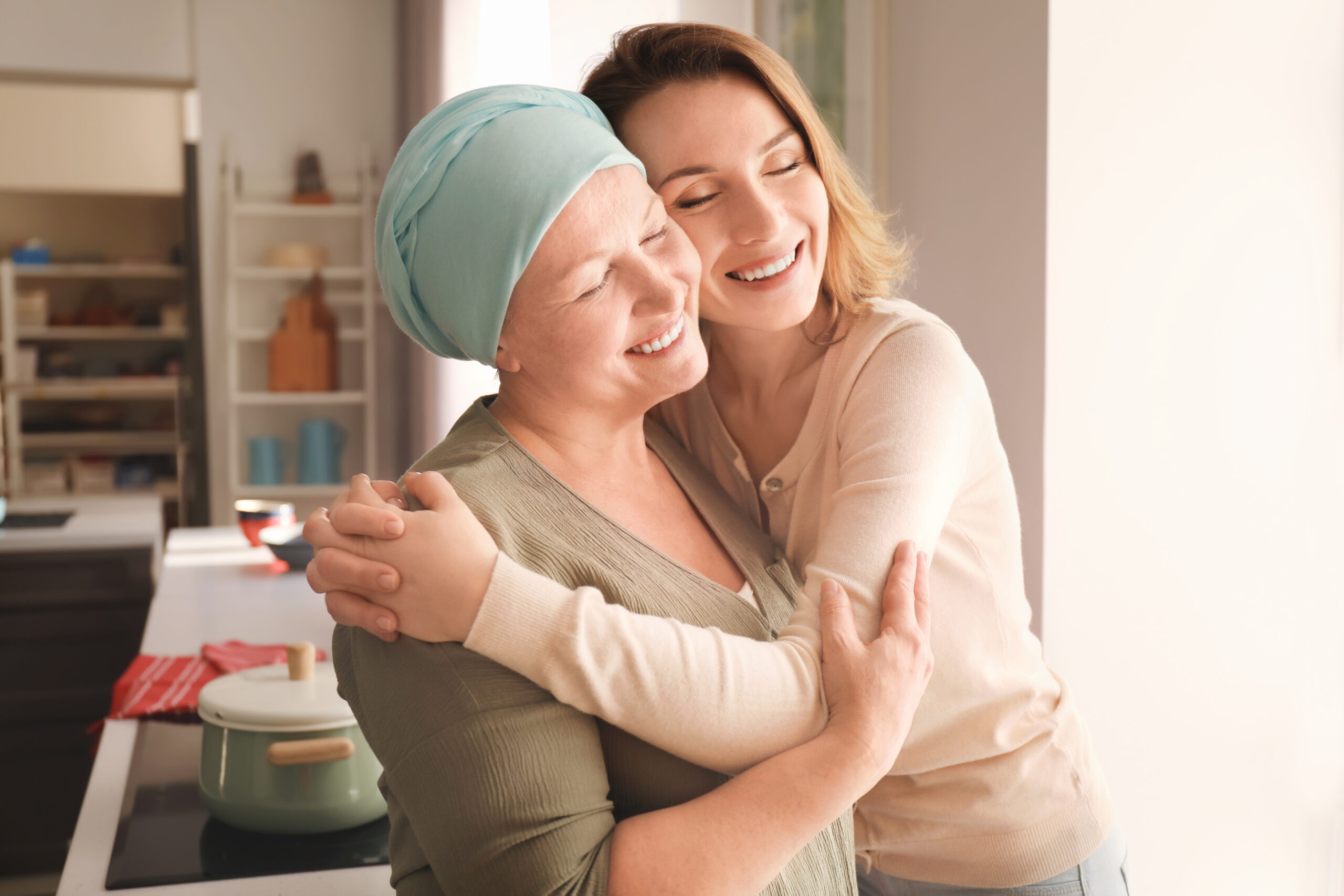 Exciting treatments for some of the most aggressive breast cancers were announced in recent months. Susan G. Komen brings you a look at what’s new and what it means for patients.

Striking results were seen from the DESTINY BREAST03 phase 3 clinical trial. The trial showed patients with metastatic HER2+ breast cancer who had been treated with and experienced progression on trastuzumab (also known as Herceptin) plus a taxane (chemotherapy) would benefit more from antibody-drug conjugate T-DXd (also known as Enhertu) as a second line therapy. This treatment resulted in 18 more months of disease-free survival compared to the current standard of care.

The groundbreaking OlympiA clinical trial has shown olaparib extends disease-free survival for patients with BRCA1/2 mutant, early-stage HER2-negative breast cancer. Patients who participated in the trial had completed surgery or chemotherapy and either had a high risk of recurrence or signs of residual cancer.

At 24 months of follow up, the study found that 85.9 percent of patients treated with olaparib following surgery or chemotherapy were alive and free of recurrent invasive cancer compared to 77.1 percent of patients who did not receive olaparib. The results of the trial – co-authored by several past and current Komen Scholars – have changed the standard of care for patients with this type of breast cancer. The results also underscore the need for genetic testing for patients diagnosed with high risk, early-stage breast cancer.

Unexpectedly, Genentech voluntarily withdrew an application seeking to designate Tecentriq (atezolizumab) for use in patients with metastatic triple negative breast cancer. Tecentriq was the first immunotherapy medicine approved to treat breast cancer. Based on clinical trials, it was determined that using Tecentriq with Taxol did not make a difference in progression-free survival between individuals that received Taxol or the Taxol, Tecentriq combination.

“Until we discover the cures for metastatic breast cancer, the goal of everyone living with MBC is to stay on a specific line of therapy for as long as possible before it fails and they have to move on to the next,” said Victoria Wolodzko, SVP, Mission.