What Are The Odds: Father And Daughter Face Breast Cancer Together 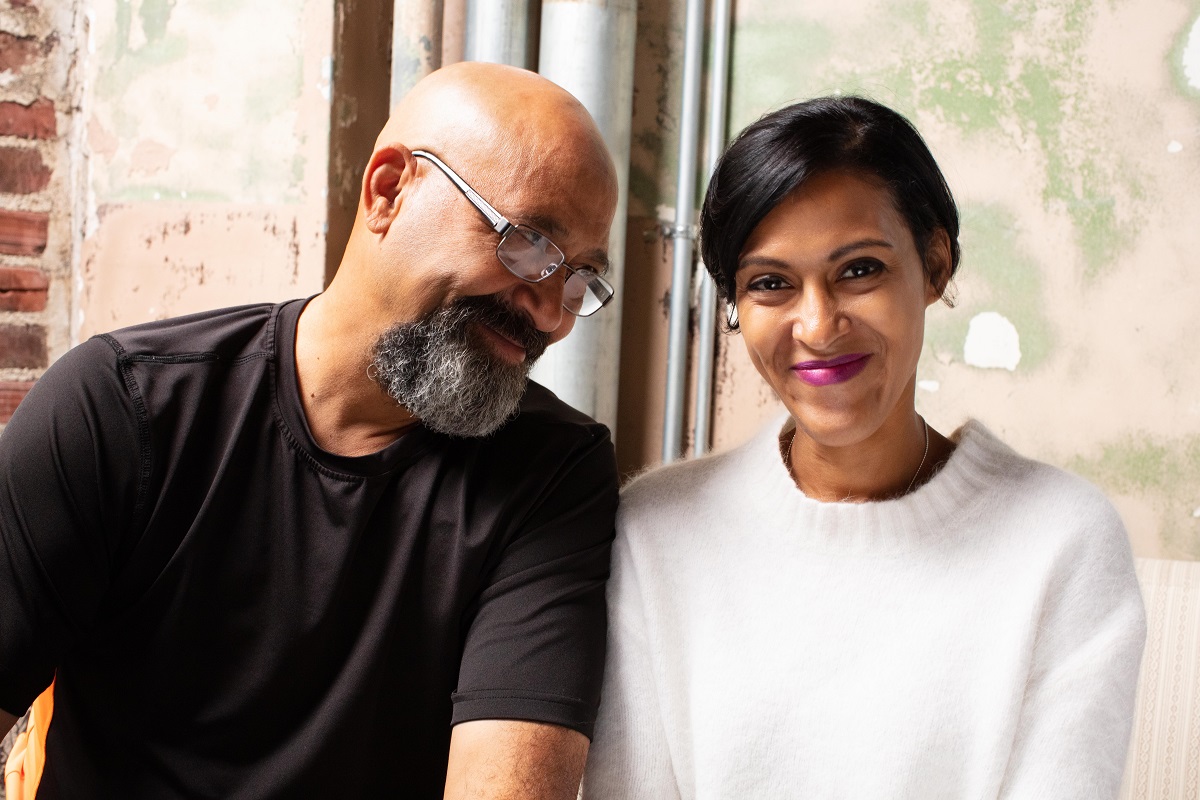 Vanessa Silva-Welch has always been close with her father, Arnaldo Silva. But their bond strengthened in 2007 after they were both diagnosed with breast cancer and went through treatment together.

“It kind of gave us a bond, but it was kind of an unusual bond,” Vanessa recalls. “You have bonds where a father and daughter can relate to baseball or football or things like that. He and I can relate to having breast cancer and dealing with the chemo and radiation and having good days and bad days.”

Along with his diagnosis, it was determined Arnaldo had a mutation in his BRCA 2 gene – which increased his risk of developing breast cancer. Because this mutation is hereditary, it meant that his children could have an increased risk, too. Arnaldo’s son and daughter both inherited the BRCA 2 gene mutation.

“To find out that I passed it to two of my children already, that was devastating; I hit rock bottom,” Arnaldo said.

Vanessa had genetic testing at the age of 33 and it was discovered at that time that she also had Stage 0 breast cancer. “Then to find out my daughter was already carrying cancer; I was devastated. I didn’t know what to do,” Arnaldo said while wiping away tears.

Vanessa credits her dad with saving her life, because if it weren’t for his diagnosis, she said she would have waited until her 40s to get regular mammograms. By the time Vanessa began treatment for her breast cancer, it had already spread to her lymph nodes.

And Arnaldo credits Vanessa with helping him get through his diagnosis and treatment. “I wouldn’t have known what to do, and to have her by my side was very, very comforting,” Arnaldo says.

That is in part because, he says, there was very little information available about breast cancer in men when he was diagnosed. While rare, an estimated 2,620 men in the U.S. will be diagnosed with invasive breast cancer and 520 men will die from the disease in 2020.

Arnaldo said he has used his experience to help educate men about the risk of developing breast cancer. He says he meets with students and teachers at junior high and high schools to talk to them about their health and let them know that breast cancer is not just a woman’s disease.

“And the rewarding part is that in some of the cases I hit home because a lot of the young adults come crying, ‘Oh, my aunt died, my uncle died’ and I said, ‘This could happen, you know. It’s your body. If you feel something that’s out of the norm tell somebody,’” he says.

Arnaldo and Vanessa are both healthy now with no signs of breast cancer. Arnaldo’s son has not developed the disease but gets regular screenings to check for any abnormalities.

Vanessa says that in addition to saving her life, her dad understood what she was experiencing and helped her get through the difficult parts of breast cancer treatment. He lifted her up, made jokes about their bald heads and was a true support system for her, from start to finish.

On Father’s Day, Vanessa is reflecting on their journey, together, and sending him the best wishes.

“Dad, I am so proud of you. I am amazed with the fight and the continued fight of staying cancer free. I could not have done it without you. I love you unconditionally. And happy, happy, Happy Father’s Day,” she says.

Susan G. Komen honors fathers everywhere on Father’s Day. Whether you’ve been affected by breast cancer, or not, we encourage people to honor their dads and father-like figures in their lives.