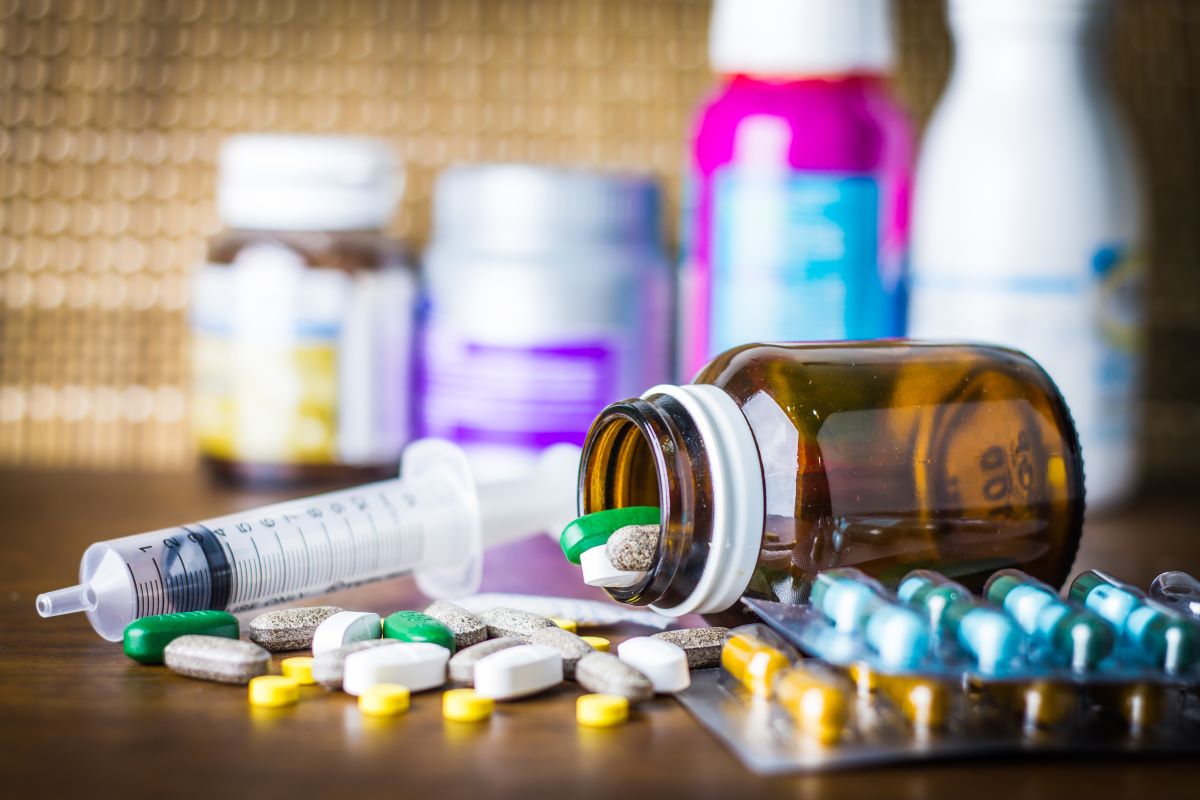 Once again, policymakers’ attention has turned to addressing drug pricing. In the first few months of the 117th Congress, Members have introduced dozens of bills related to access and the cost of drug therapies. President Joe Biden, too, expressed support for the government negotiating drug prices in his first address to Congress.

Susan G. Komen’s Center for Public Policy is closely watching the drug pricing debate and examining drug pricing proposals for potential impacts on the breast cancer community. Reliable access to high-quality and affordable drugs is a critical part of treating those individuals diagnosed with breast cancer. We know that cancer treatments can be very expensive and may require long-term monitoring and follow-up care, potentially exposing patients to significant financial hardships. More and more stakeholders in the cancer community are recognizing the financial toxicity associated with adhering to treatment regimens as prescribed, which not only puts patients at risk of financial ruin but also negatively affects their health if they are forced to delay or stop treatment or make suboptimal treatment decisions due to cost. As such, Komen is supportive of efforts to lower out-of-pocket (OOP) costs while maintaining timely access to new and innovative therapies.

Below are descriptions of the most prominent drug pricing policy proposals currently being considered by the federal government, with a brief summary and details of any relevant Komen-related advocacy on each issue to date:

Elijah Cummings Lower Drug Costs Now Act (H.R.3)—Championed by Speaker Nancy Pelosi (D-CA-12) and other powerful Democrats in the House, this bill would empower the Secretary of Health and Human Services (HHS) to negotiate the cost of prescription drugs in Medicare and make those prices available to commercial health insurance plans. Additionally, the bill places a $2,100 cap on OOP costs for Medicare beneficiaries, and requires drug manufacturers to pay rebates if prices increase faster than inflation. The bill also includes provisions requiring more transparency from the drug industry regarding costs and financial relationships. Komen supports capping OOP costs for Medicare beneficiaries and increasing transparency in the drug industry.

Merkley-Welch End Price Gouging for Medications Act—Senator Jeff Merkley (D-OR) and Representative Peter Welch (D-VT-At-large) recently introduced companion bills that would require the HHS Secretary to ensure Americans do not pay more than the median price for a medication in 11 other nations with similar economies. The legislation would require drug companies to offer prescription drugs at the established reference price to all individuals in the U.S. market, and impose penalties on companies for each year and the drug the company fails to do so. Penalties will be transferred to the National Institutes of Health (NIH) to support drug research and development. Though Komen strongly supports efforts to decrease costs for patients, we acknowledge that international drug prices are calculated to fit within international systems and any major systematic changes must reflect the unique complexities and nuances of our own health care system in the United States.

Prescription Drug Pricing Reduction Act of 2020 and Future Proposals from the Senate Finance Committee—In the last Congress, Senators Charles Grassley (R-IA) and Ron Wyden (D-OR) introduced one of the only bipartisan bills related to drug pricing, making it an important approach to consider. This bill caps Medicare beneficiaries’ OOP costs at $3,100 and requires manufacturers to pay rebates to the government when price increases faster than inflation for certain drugs. The bill also increases transparency by requiring publication of certain information related to drug discounts and rebates, and payments between pharmacy benefit managers (PBMs), health plans and pharmacies. The bill makes changes to Medicaid and prohibits “spread-pricing” by PBMs, which is a practice that increases their revenue on Medicaid prescriptions. Although this bill was painstakingly negotiated and may represent a middle ground on drug pricing reform, it is unlikely to be reintroduced. Senator Wyden recently announced that he will work on a new drug pricing package, rather than pushing ahead with existing bills. However, it is reasonable to expect that some aspects of the past proposal could make it into the next bill. Senator Wyden serves as the Chairman of the powerful Senate Finance Committee, causing stakeholders to closely watch his comments and approach to drug pricing.

Choose Medicare Act—Senators Chris Murphy (D-CT), Jeff Merkley (D-OR), and Dianne Feinstein (D-CA) introduced this bill, which would create a Medicare Part E and allow people to use existing Affordable Care Act (ACA) subsidies to help pay for the coverage. Additionally, employers could choose to select Medicare Part E rather than private insurance to cover their employees. Related to drug pricing, the bill would direct the HHS Secretary to negotiate Medicare Part D drug prices using any technique the Secretary determines will maximize savings and value to the government, and apply those prices to the new Medicare Part E.

Administrative Action—President Biden has his own priorities for drug pricing, some of which could be put in place without needing Congressional action. The Biden administration could test drug pricing proposals using the Center for Medicare & Medicaid Innovation (CMMI), which has authority to develop and test innovative health care payment and service delivery models. For example, the Biden administration could test changes to Medicare Part D, including limits on out-of-pocket costs, restructuring manufacturer and insurer liability, and/or requiring rebates for price increases that outpace inflation.

President Biden also must consider what to do with existing policies put in place by the Trump administration. Komen summarized these efforts and its position on these proposals in a previous blog post. Below are updates on the status of these policies:

The efforts to cap out-of-pocket costs, increase transparency and allow patients to spread costs into more predictable and affordable payments throughout the year are important steps toward decreasing the financial burden faced by many patients. However, meaningfully reducing costs and improving patient access to treatments will ultimately require systematic and comprehensive reform. The Center for Public Policy will continue to work with Congress and the Administration to encourage careful consideration of all aspects of the drug development, delivery and reimbursement systems in our country as it pursues legislation in this area. We will push for policies that will lower out-of-pocket costs for breast cancer patients, but also protect timely access to new and innovative therapies

Komen will continue to monitor the debate around these critical drug pricing policies. Sign up to become an Advocacy Insider to stay up to date on the activities of Komen’s Center for Public Policy and be notified when your voice is needed on behalf of the breast cancer community.