Update on Trump Executive Orders and the Breast Cancer Community 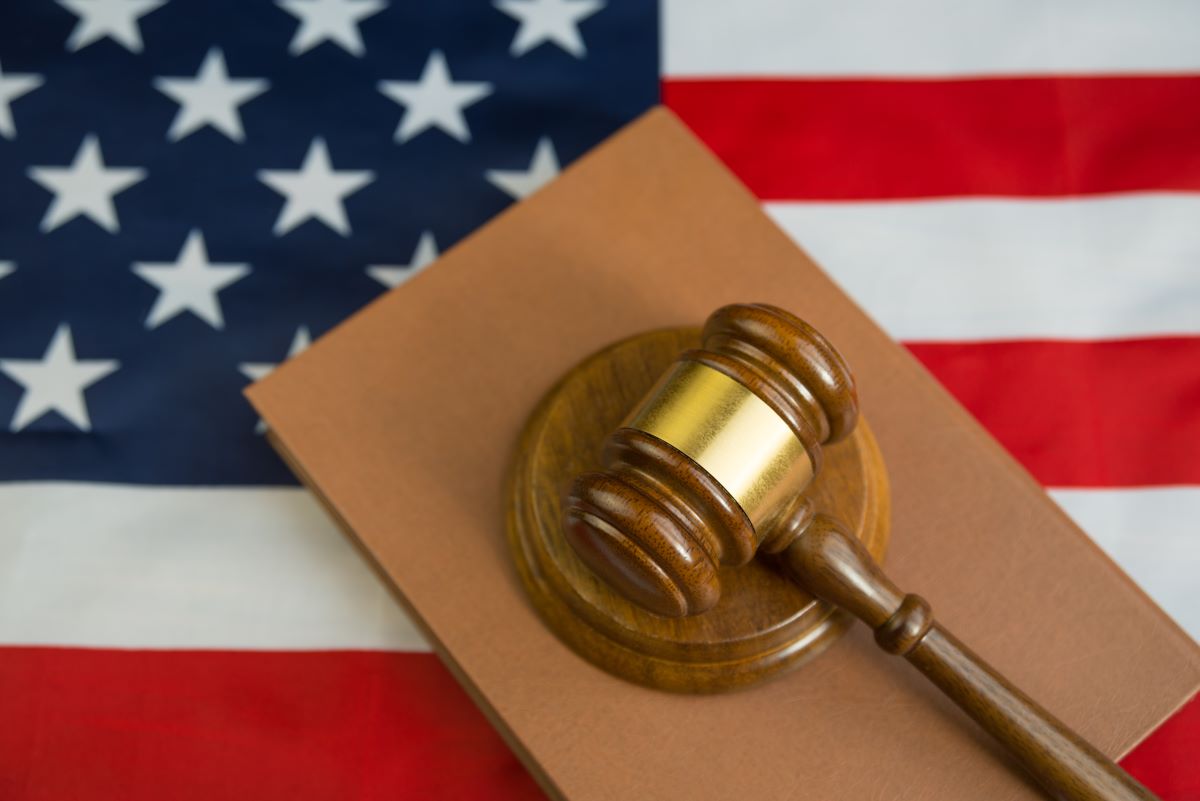 *This was originally posted on 8/28/20 updated on 9/16/20 to reflect additional details issued by the Trump Administration.

In recent weeks, President Donald Trump has signed several Executive Orders (EOs) and memoranda that Susan G. Komen is closely following. Typically, EOs describe broad strategies for addressing an issue without specific details on implementation. All the policies described below would have to be implemented via regulation or guidance by the appropriate executive agency or agencies, which could take anywhere from weeks to years, so there will likely be opportunities for further advocacy engagement. Komen has been closely monitoring these orders to assess their potential effects on the breast cancer community. Here are links to the recent Presidential actions that are relevant to breast cancer patients and providers, with a brief summary and details of any relevant Komen-related advocacy on the issue previously:

Komen will continue to monitor for implementation of these policies and any additional Executive Orders or memoranda that may be released affecting our community. Sign up to become an Advocacy Insider to stay up to date on the activities of Komen’s Center for Public Policy.