The Affordable Care Act, Supreme Court and You 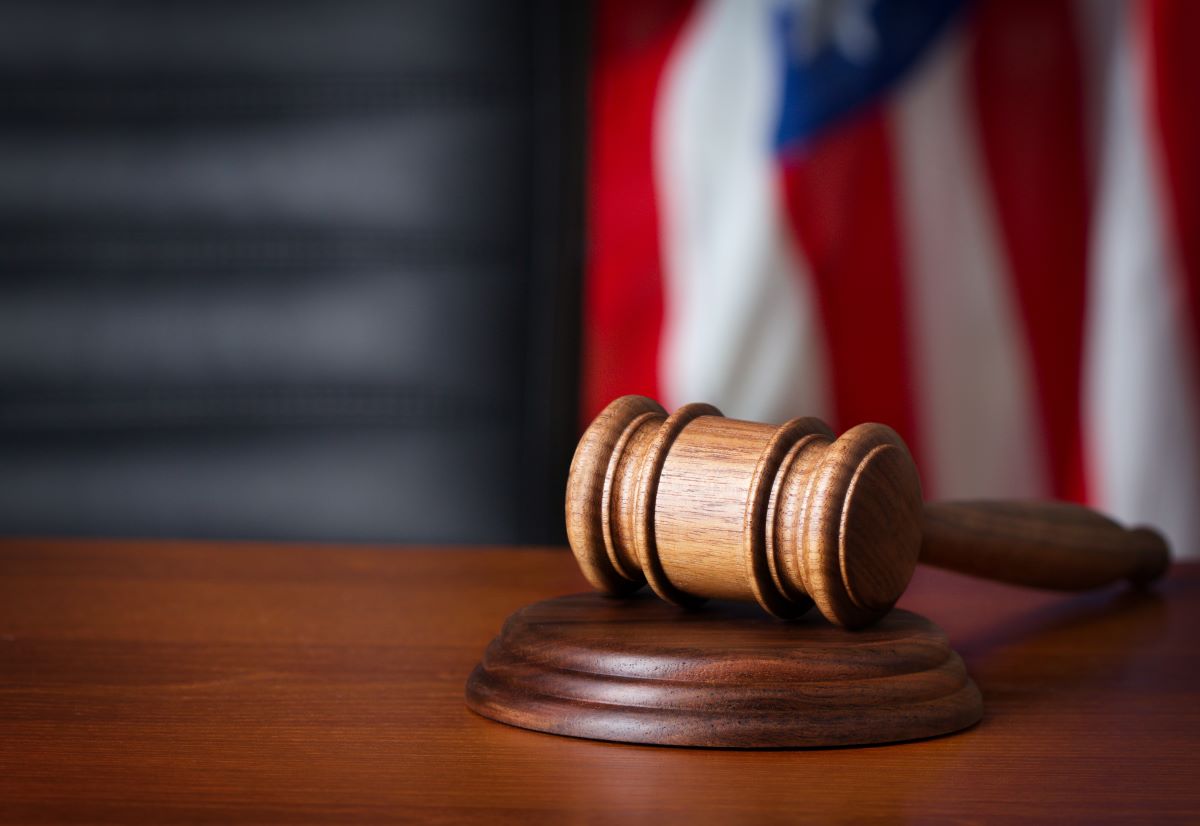 The recent news about the passing of United State Supreme Court Justice Ruth Bader Ginsburg, and confirmation of Justice Amy Coney Barrett to replace her, have brought the Supreme Court and a pending lawsuit related to the Affordable Care Act (ACA) to the headlines and the top of mind for many members of the breast cancer community. Here’s what you need to know:

What is the California v. Texas lawsuit about?

In the first round of the case, a Texas judge agreed with this argument and ruled that the whole ACA should be thrown out, though it remains law as the case works its way through the court system. Upon appeal, the 5th Circuit Court of Appeals found that the individual mandate was no longer legal and directed the lower court to reconsider which parts of the ACA are related to that policy. Instead of going back to the judge in Texas, the case has now been appealed to the US Supreme Court, with oral argument to occur this month and presumably a final decision in the spring or summer of 2021. The case now has a new name, California v. Texas, to reflect a group of Democratic AGs led by California that are appealing the lower court’s decision.

What could happen now?

The US Supreme Court is scheduled to hear oral argument on the case later this month. Since the Senate has now confirmed Justice Amy Coney Barrett, she will join the eight current justices in hearing the arguments and voting on the case. They have several legal options in reviewing the case, ranging from dismissing the case based on procedural grounds, to affirming that the individual mandate is still constitutional (unlikely), finding just the individual mandate unconstitutional (which is more or less status quo), to invalidating some of the patient protections (since they are most closely related to the individual mandate), to invalidating the whole law. Despite the dire headlines, most legal experts think it is unlikely that the entire ACA would be thrown out, but it is difficult to predict. If the Court finds some or all of the ACA unconstitutional, then Congress can act to reinstate those parts or can pass a law reinstating the individual mandate penalty.

What should I do now? What is Komen doing?

It’s very important to remember that the ACA will not change – including patient protections like the pre-existing conditions protections and ban on lifetime caps, subsidies to help people buy insurance, or the Medicaid expansion – unless and until the Supreme Court rules that those policies can’t continue. In the meantime, comes the 2021 open enrollment process. Regardless of the outcome of this legal case, Komen will continue its advocacy on behalf of comprehensive, adequate and affordable insurance for breast cancer patients and survivors in line with the provisions of the Breast Cancer Bill of Rights and will update the community as any policy changes related to the ACA are implemented.