An Opportunity To Live 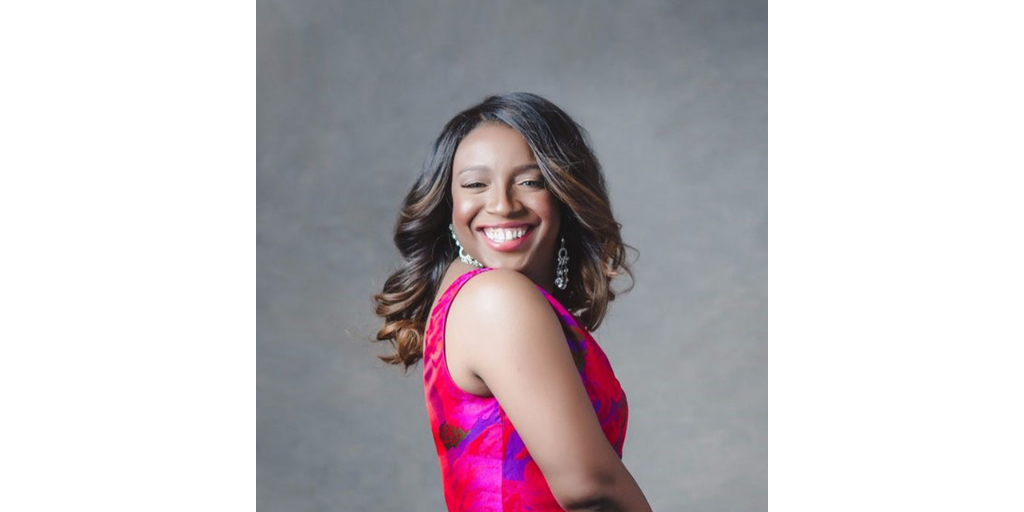 I knew that breast cancer was out in the world. But as far as knowing it could happen to younger women, to me—I was completely ignorant to that fact before my diagnosis. A lot of what I saw in advertisements and the people I knew who had cancer were older people. There was also no history of breast cancer in my family. I didn’t think there was really a reason for me to be too knowledgeable or do anything proactive. I was diagnosed with breast cancer in December 2012, when I was 36 years old. Since my diagnosis, I tell everyone they should be aware of their breasts. Know your breasts and know your risks.

In the months before my diagnosis, I started noticing some nipple discharge. So, I checked online and it seemed like there wasn’t a reason to be concerned. I went on with my life, I got married and went on my honeymoon. My husband and I had a good time, and when we got back, I found out I was pregnant.

That was when I decided to tell my doctor about the nipple discharge. My doctor told me it was normal, that I was probably producing milk. I made a point of mentioning that the discharge was a brownish yellow color and even then my doctor explained it as something I shouldn’t worry about. So, I went along with it because I had never been pregnant and I assumed my doctor knew what she talking about.

Nine weeks into my pregnancy, the discharge turned bloody, and it was so heavy that I started wearing nursing pads. I called my doctor for an appointment, and she wanted me to come in and do some tests for a kidney infection. The day before I was supposed to go in, I had a miscarriage. I stayed home instead and rescheduled. At my follow up, I asked the doctor how long the discharge would continue after the miscarriage. I pulled out the nursing pads to show her and that’s when she sent me directly to the breast center that was attached the hospital.

It was an uncomfortable and scary moment. I was there by myself. My husband asked me if I wanted him to go with me, but I told him no, that I just kind of wanted to go by myself. At the time, I didn’t think it was going to be that big of a deal, but it was much bigger than I imagined.

When I walked into the breast center, I was the youngest person in the room and everybody just looked at me. I had just turned 36 and I walked into this room with all of these women who were my mom or grandmother’s age.

Gerrie took me into her office and gave me brochures all about breast cancer from organizations supporting women like me, from Susan G. Komen® to Young Survival Coalition. She went in with me to get my mammogram because I was so young and it was scary. She basically walked me through everything. That was the start of my journey.

At that point, I didn’t want anyone to know. I went to appointments and follow-ups by myself. My husband and my mom knew I was having a biopsy, but I never told them exactly when I’d be going. I wanted to go by myself and I wanted to deal with this myself. I honestly believed everything would be fine.

Unfortunately, on December 14, 2012, after a biopsy, I learned I had DCIS (non-invasive breast cancer). That’s when I decided I needed to tell my mom and my husband what was going on. It was very difficult. I hadn’t even been married for six months at that point. I shared it with my husband first. I told him if he wanted to go ahead and leave, then he could and that would be fine because he didn’t marry a sick person. His immediate response was that he said his vows for better or for worse, in sickness and in health. Telling my mom was even harder. I was my mom’s only child and she was my only living parent. Everybody I knew with cancer had died. My dad died of lung cancer and my paternal grandmother died of pancreatic cancer, so in many ways, I thought I was telling my mom and my husband I was going to die.

Through it all, Gerrie, my nurse navigator, followed my surgery and my progression. When I had my lumpectomy, she was in the waiting room with my mom and my husband. She actually called after I got my results to check in. She told me I was going to live and she was going to make sure I had every single resource I needed. Two months later, she invited me to a breast cancer conference in Seattle. She connected me to Susan G. Komen in Atlanta where I live, and she connected me to the Georgia Cancer Coalition. She literally had me connected to every resource to make sure that regardless of where I landed, I was confident and comfortable and knew I was going to live. I can honestly say, had it not been for Gerrie, I don’t think I would be here today doing the work I do.

I remind young women that breast cancer doesn’t care how old you are, what color you are, or how rich or poor you are. It doesn’t discriminate; it’s an equal opportunity disease. Anytime I have a platform to speak to anyone about breast health, I feel like I owe them the same opportunity and possibility that Gerrie, my nurse navigator, afforded me.