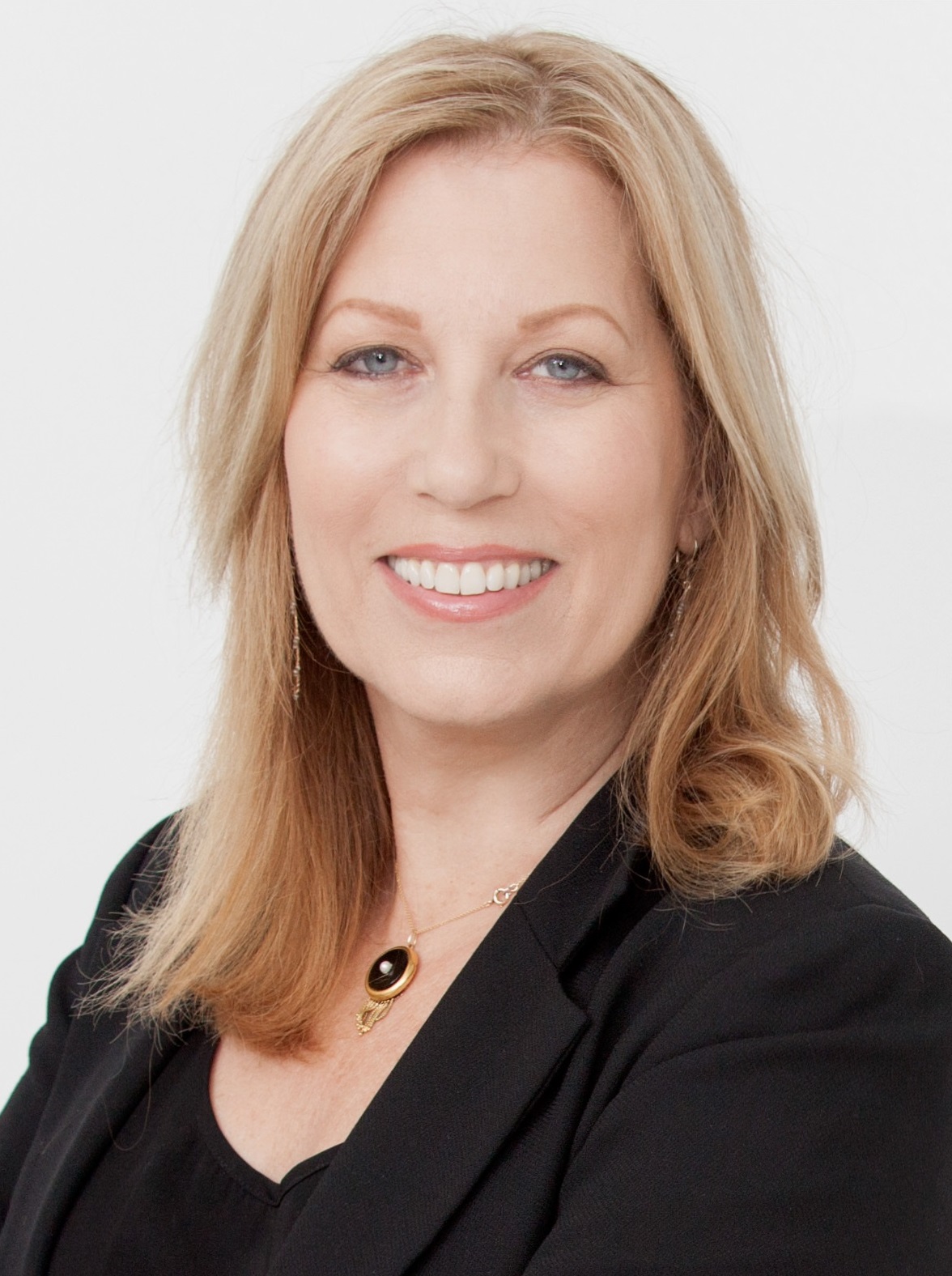 *This article first appeared on Morning Consult on June 6, 2019.

One of the key victories contained within 2010’s Affordable Care Act was the requirement that most insurance plans cover recommended preventive services for women — such as mammograms — without any patient cost-sharing. But it didn’t require insurance plans to cover, without any patient cost-sharing, additional screenings and tests if that mammogram detected an abnormality.

The result: More women are using initial screening services, but if an abnormality is detected, they’re paying thousands of dollars in out-of-pocket costs for additional screenings to explain that abnormality or confirm the need for a biopsy to determine if it is cancerous.

Fortunately, a group of bipartisan lawmakers led by Rep. Debbie Dingell (D-Mich.) has introduced the Access to Breast Cancer Diagnosis Act of 2019 bill to eliminate cost-sharing requirements for women who need those additional tests.

Screening is only part of the equation to determine a woman’s breast health, and as many as 10 percent of all women screened require a follow-up exam to confirm or rule out breast cancer. A recent study conducted by The Martec Group on behalf of Susan G. Komen found that women across the country who have a suspicious finding from a screening mammogram are delaying, or even foregoing, needed diagnostic exams because of the high, and wildly varying, out-of-pocket costs — with potential tragic consequences.

The high and often varying costs of diagnostic imaging cause men and women to become frustrated. For example, the median out-of-pocket cost of a diagnostic mammogram can be $234, while a breast MRI can cost people $1,021.

Although some insurers partially cover additional diagnostic imaging (MRI, ultrasounds, etc.), the costs vary so much across the board that women are confused and often misguided.  And the cost-sharing of the various tests can begin to snowball, even for those women with good insurance.

More than 250 breast cancer advocates shared these perspectives with lawmakers in May at Komen’s annual Advocacy Summit on Capitol Hill. They discussed the tough choices they must make between getting the diagnostic tests they need and taking on the associated debt. They also talked about balancing their health care needs with the needs of their families and determining which one takes precedent because there isn’t enough money to pay for both.

Health care providers, too, see the dilemma faced by their patients and the heartbreaking consequences these are having on some. One doctor interviewed for Komen’s study reported he had a 32-year-old mother of two come in with a lump. It had been there for six months, but her husband was self-employed, and the deductible was too high, so she had to wait until they could afford it.  It turns out that in that six months, she developed metastatic breast cancer and passed away 18 months later.

The longer it takes for breast cancer to be detected and diagnosed, the longer it takes to get women into effective treatment. For some women, the wait will be too long. If our goal is to save lives, we need to remove this cost barrier to care.

An estimated 270,000 new cases of breast cancer are expected to be diagnosed in the United States this year, and 42,000 will lose their life this year from the disease. The time has come to provide women with the same access to diagnostic imaging that we did for screening nearly a decade ago, and we urge Congress to enact this important legislation without delay.

View the original article at: https://morningconsult.com/opinions/house-lawmakers-breaking-down-breast-cancer-detection-barrier/