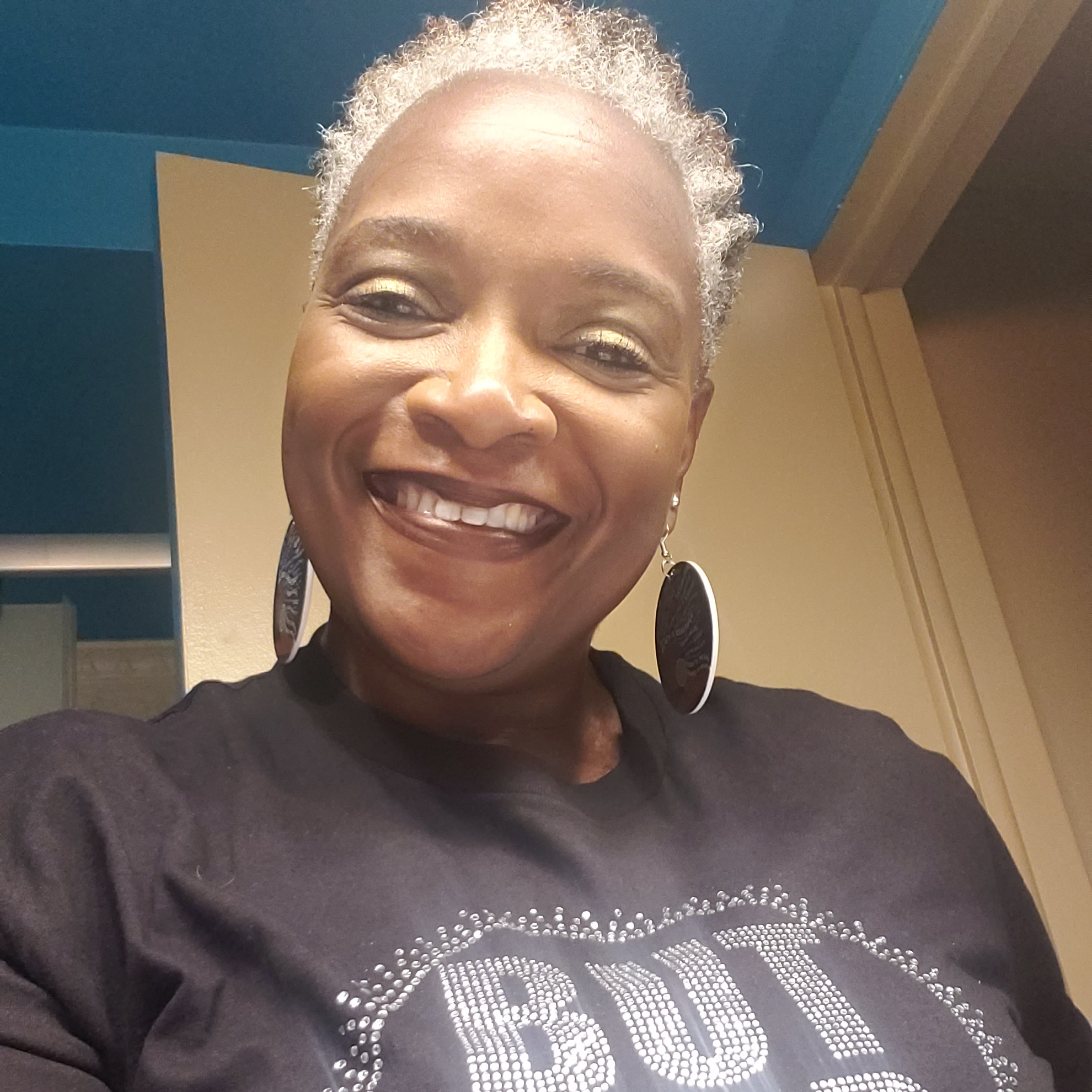 In 2002, Tracey discovered a lump in her breast. When she called her doctor’s office, she was met with resistance.

“I was told I didn’t need to come in—I wasn’t 40 yet, I was only 37,” Tracey said. Undaunted, she drove herself right to the doctor’s office. “I demanded to be seen. I was listening to my gut, and something was off.”

Tracey’s doctor felt something during her exam, too, but he warned Tracey her insurance likely wouldn’t pay for a diagnostic mammogram because of her age. Undeterred, Tracey insisted on the mammogram. During the procedure, the nurse told her not to worry, that it was probably nothing because she wasn’t yet 40. “As if 40 was the magical pill for having cancer,” Tracey said.

Within weeks, Tracey learned she had stage three breast cancer. “What if I had listened to everyone?” she asked. “What if I had brushed it off and not gone in until I was 40? What would have happened to me?”

Tracey started treatment, which would include a lumpectomy, a partial mastectomy, chemotherapy and radiation therapy. Every time she went in for treatment, she searched for someone her age. “I kept seeing these older women, no one my age,” she said. “I kept thinking this was something that happened to older women.”

She didn’t have anyone to talk to about her fears. She was married, with two daughters and no idea of what she was up against. “All I could do was promise my girls I was going to do everything I could to beat the hell out of the cancer,” Tracey said, “so I could be with them, so I could see them graduate, get married, have kids of their own.”

The feeling of being alone propelled Tracey to join a clinical trial, during which she received a drug called Herceptin. “Some of my family members thought I was nuts because of the stigma that comes along with Black people and clinical trials,” Tracey recalled. “But I felt so alone with my diagnosis, I had no blueprint of what was going to happen. I thought, if I do this, I might be helping other women.”

When Tracey learned that Herceptin was FDA-approved in 2005 and would be widely available for breast cancer treatment, she cried. “I was so excited, I felt like I won the lottery,” she said. “I came off a trial, and the drug I took was now going to be given to a mass of women.”

Today, Tracey is the health and wellness ministry director at her church, educating women on the importance of mammograms and their overall health. “It’s so daunting that Black women are being diagnosed with this disease and dying from it,” she said. “There has to be a shift, women need to get their mammograms. We need to talk about this disease. I’m proud to be a part of that shift. I’m helping other women learn what they need to do.”